Regulations on prevention and control of water pollution

Regulations on prevention and control of water pollution

At the 15th meeting of the Standing Committee of the 13th Municipal People’s Congress, the draft of Beijing water pollution prevention and control regulations was submitted for deliberation for the first time. When looking through the draft, the reporter found that among the 84 articles in the seven chapters involved in the draft, only 15 provisions on legal liability were provided. At the same time, the frequency of words such as “forbidden” and “not allowed” in the draft appeared more than 20 times.

Liu Weilin, Deputy Secretary General of the Standing Committee of the Municipal People’s Congress, said that the “Beijing water pollution prevention and control regulations (Draft)” submitted for deliberation is a “strict law”. Compared with the national superior laws “water pollution prevention law of the people’s Republic of China” and “water law of the people’s Republic of China”, the draft provisions are more stringent and the punishment is more severe. 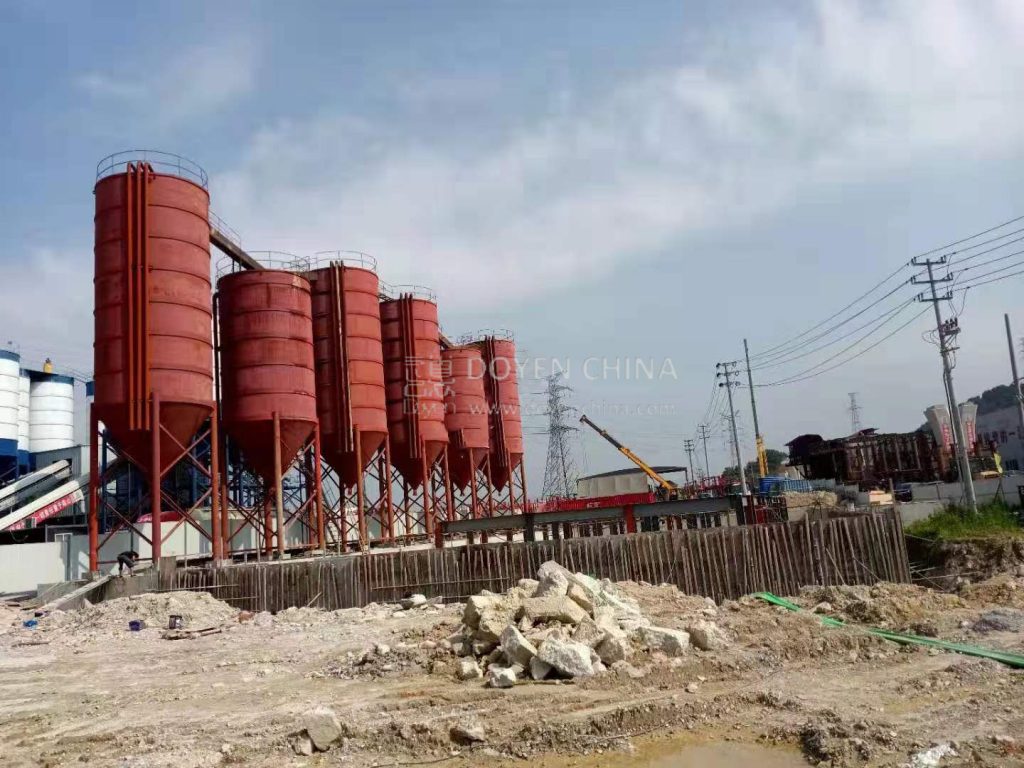 According to statistics, most of the middle and lower reaches of the city are substandard water bodies. According to monitoring, in 2008, 44.1% of the rivers with water in the city failed to meet the water quality standard, and part of the groundwater level in the city dropped at a rate of one meter per year.

A number of members, representatives and relevant experts pointed out that the punishment intensity of water pollution prevention and control laws and regulations is too small, and there is a phenomenon of “high cost of law-abiding, high cost of law enforcement, and low cost of violation of law”. For this reason, the draft has made provisions on the prevention and control measures of industrial, agricultural and domestic water pollution, and has carried out a number of “prohibitive” specifications for the main water pollution sources such as toxic and harmful pollutants in the laboratory, heavy metal pollution, livestock manure pollution, etc. 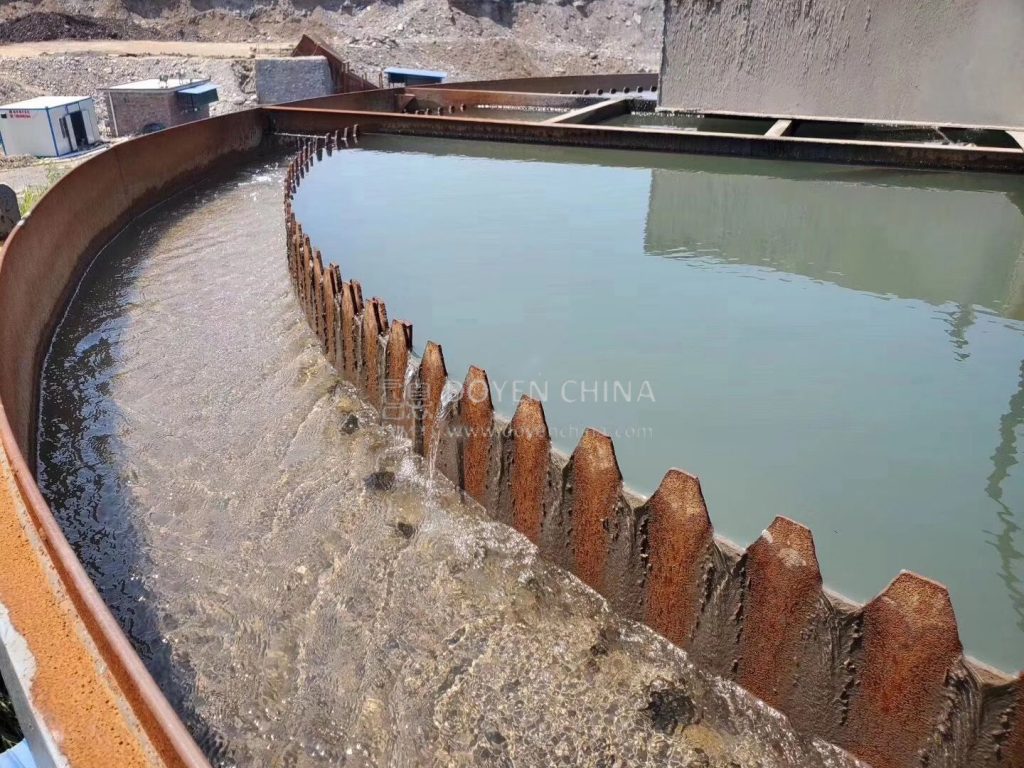 It is worth mentioning that in the case that there are no relevant provisions in the relevant upper level laws, the draft for the first time makes a standard for sludge treatment and disposal in local laws and regulations. In addition, the draft further clarifies the responsibility, stipulates a series of systems such as “who pollutes, who governs”, “total amount control of pollutants” and “target responsibility system”, and formulates corresponding punishment standards to reduce illegal acts. 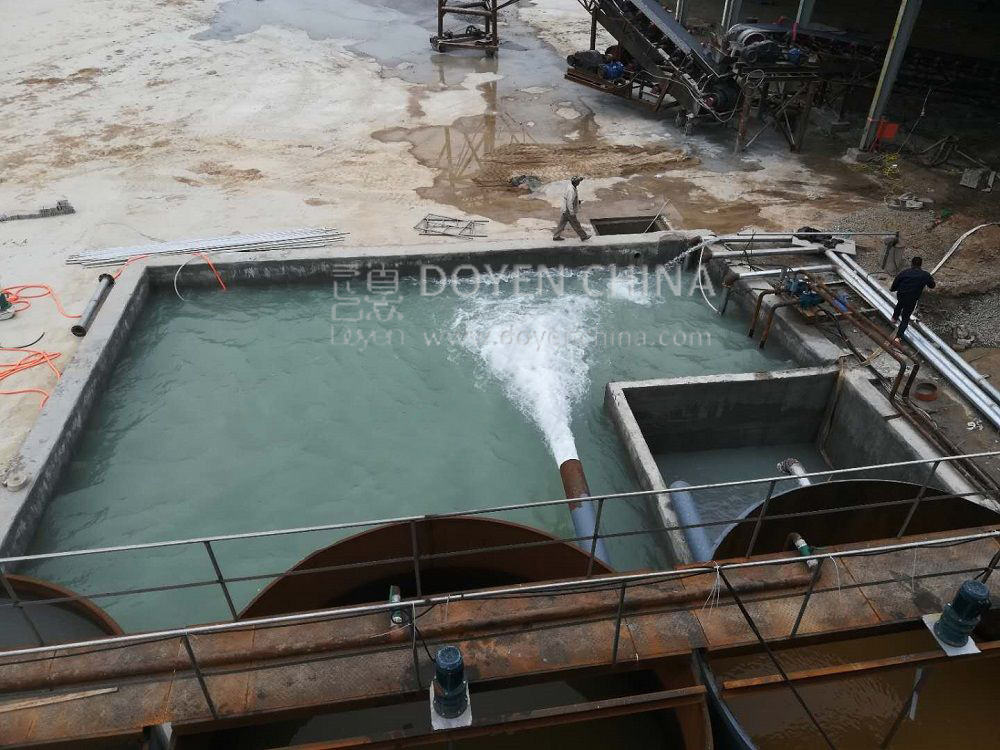 Doyen specializes in providing belt press equipment for the Southeast Asian market. Welcome to visit our workshop, according to the actual situation of your company, develop a more scientific dehydration program.Welcome to joyce@doyenchina.com or visit https://www.doyenchina.com.